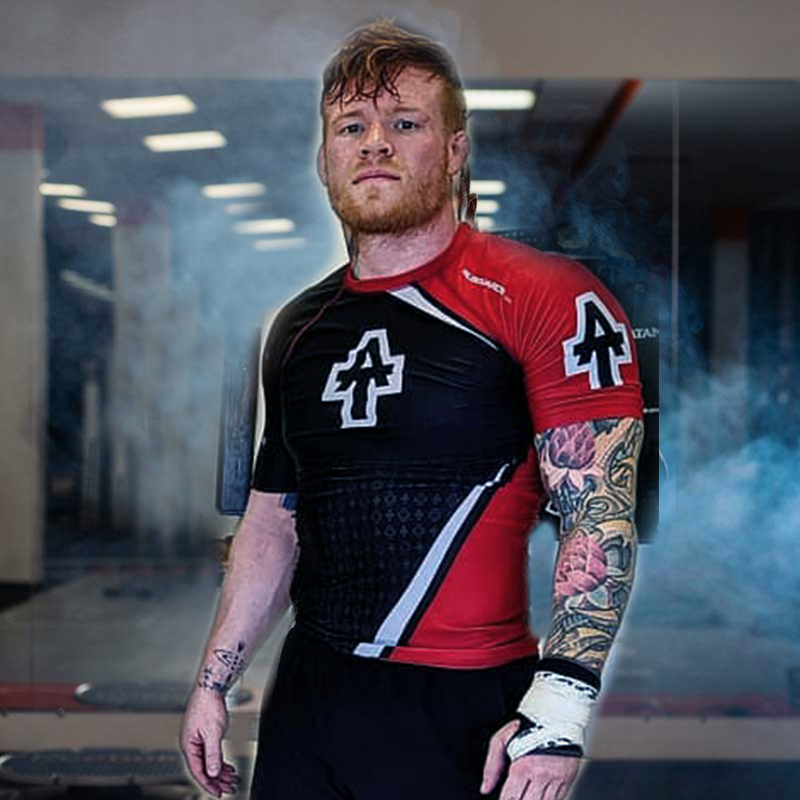 Tim Welch loves learning, sharing, and inspiring others; through his knowledge of Jiu Jitsu, combat sports, health and wellness he seeks to help others grow physically and mentally stronger.

His MMA career saw him fighting all over the country against some serious fighters. Tim held a solid 9-1 record before turning professional, where he went on to accumulate a 14-6 professional record. As a professional he has had the privilege of learning from some of the greatest MMA coaches today such as John Crouch, Greg Jackson, and Robert Follis.

In 2018 Tim was promoted to Black Belt in Brazilian Jiu Jitsu under multiple time world champion Augusto “Tanquinho” Mendes, who is arguably one of the best Jiu Jitsu players of all time.

When Tim is not teaching class at the gym and training, he works with many other top fighters including coaching Top UFC prospect ‘Sugar’ Sean O’malley, #8 flyweight Lauren Murphy and UFC lightweight Scott Holtzman. You can find a full interview with Tim Welch and Sean O’malley on the Joe Rogan Experience.